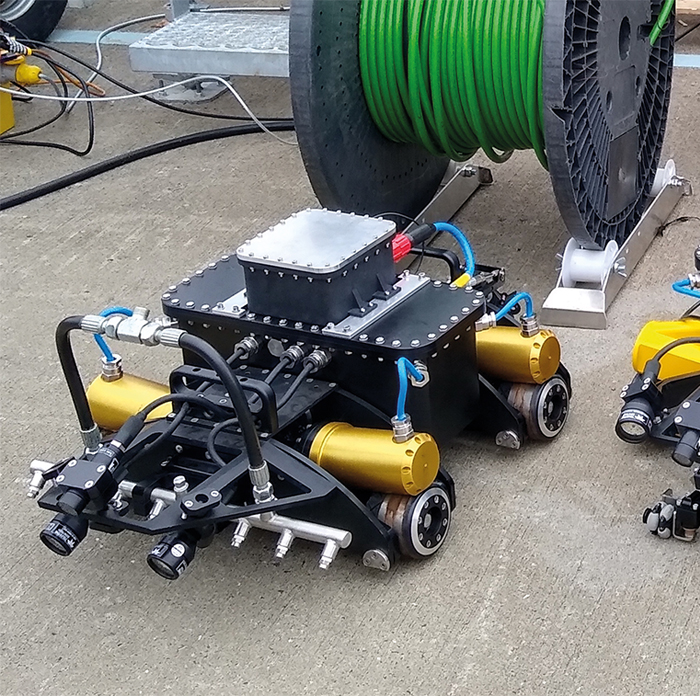 iFROG, an amphibious robot capable of working in teams to clean and inspect monopiles above water level and up to 60 metres below (~6 bar), has successfully completed trials at the Offshore Renewable Energy (ORE) Catapult’s National Renewable Energy Centre in Blyth.

The multi-robot solution was developed under a three-year project that was funded by Innovate UK and brought together iFROG developer InnoTecUK, ORE Catapult, TWI and Brunel University London. Teams of iFROG robots will be able to clean corrosion and biofouling from monopiles, before inspecting the surfaces and conducting pre-emptive checks of weld integrity.

The technology has the potential to be a game-changer in the offshore wind industry, reducing the safety risks and costs involved in deploying human divers to monopiles, as well as shifting the maintenance approach from reactive to preventative. By upping the frequency and quality of subsea inspections, iFROG can save up to £150,000 per offshore wind turbine per annum.

The robot proved its ability to scale the interiors of monopiles diagonally, not just up and down as wheeled robots have done previously. Its amphibious capabilities were tested too, with the robot moving easily between dry and underwater sections of the monopile.

During the final trials, two robots demonstrated how they can work together in a team above and below the waterline. The first robot performed corrosion mapping and water-jet cleaning of the monopile. The second robot inspected weld lines to assess integrity and flag potential defects.

The technology is also expected to find markets beyond the offshore wind industry by targeting the oil and gas sector, ship hull manufacturing and maintenance, military, and other large-structure related industries, both on and off land.

“During the first trials, the consortium validated the performance of the onboard non-destructive testing interfaces, which enable a wide range of equipment for asset inspections. iFROG incorporates essential cleaning gear and can remove biofouling and corrosion from off the steel surface at relatively fast rates.

“The robot is also capable of semi-automated navigation which allows the operator to focus on the important part of the inspection rather than the driving, speeding up the overall operation significantly. The final set of trials has demonstrated the full capabilities of this technology and its impact in real-world scenarios, especially in extreme offshore environments.”

“iFROG is one of a series of highly ambitious robotics projects coming through our innovation programmes and our Operations and Maintenance Centre of Excellence (OMCE). Deploying robotic platforms in teams across offshore wind sites will tighten up inspection and maintenance schedules, reducing the need for human technicians to deploy in potentially hazardous environments.

“Versatile applications like iFROG have the potential for high economic impact in the future. The UK is already a world leader in operations and maintenance for the offshore wind sector, and that market is set to grow rapidly in the coming decades. With applications now being assessed across a variety of other sectors, the technology is set to be a driver of market expansion and job creation in the coming years.” 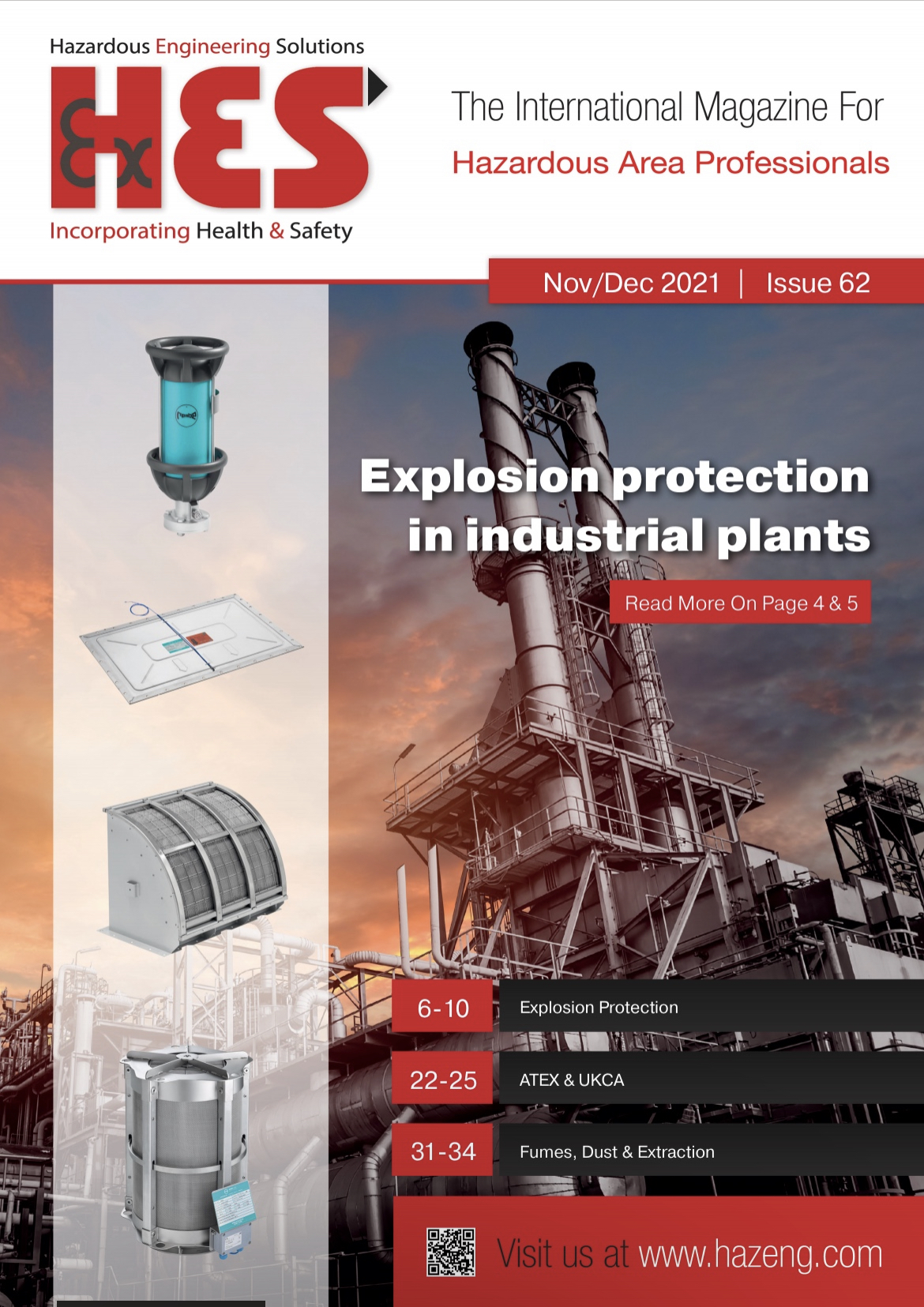