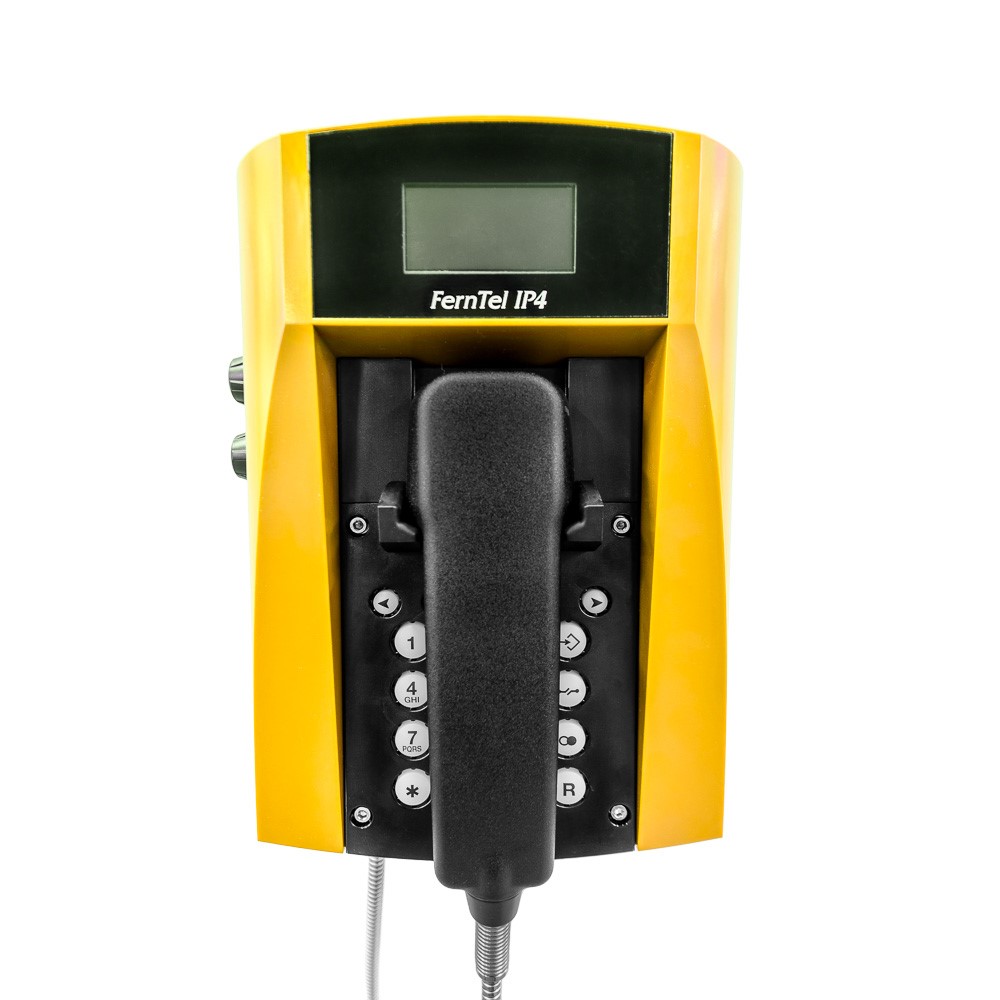 Power management company Eaton today announced that it is upgrading its popular FHF Phones for hazardous area communications with IP4 technology. The new Eaton FHF IP4 Phones will deliver improved functionality, as well as improved reliability and compatibility, to keep workers connected in the most extreme industrial environments.

Commenting on the upgrade, Eaton product manager Stefan Wosnitza, says: “Our industrial grade, weatherproof and explosion-proof Eaton FHF Phones are already trusted in hazardous areas in many industries, including oil & gas, chemical processing, conventional and renewable power generation and marine applications, from ports and harbours to cruise ships. They often form part of a safety-critical communications network, so it is important that they maintain the highest levels of compatibility and reliability with other essential equipment. The upgrade to IP4 delivers significant benefits for end users in this regard, as well as making phone installation and maintenance much easier.”

Eaton took a conscious decision not to alter the physical appearance of this trusted brand of phones when making the technology upgrade. The established and proven housings have been retained, which makes it easier for customers to replace older Eaton FHF phones over time or to seamlessly extend existing applications.

The IP4 range includes new versions of the InduTel, FernTel and ResistTel phones. The IP4 upgraded versions will be phased in over the coming months, with the weatherproof FernTel IP4 and ResistTel IP4 being the first to market.

The WP FHF FernTel IP4 is equally at home as a desk phone inside or used outside as a wall-mounted phone. Equipped with a robust plastic housing, the WP FernTel IP4 can withstand exposure to seawater, harsh chemicals, high humidity and temperatures ranging from -40°C to +60°C, as well as extreme mechanical strain. Available in bright signal colour options, the WP FernTel IP4 is highly visible in an emergency, even in poor weather and light conditions.

The WP ResistTel IP4 meets the latest requirements for VoIP telephones and is suitable for mission-critical communications and life safety applications. Designed for longevity, this telephone features corrosion-free materials that are resistant to acids, alkalis and lubricants, plus a housing made of impact- and shock-resistant GRP. Rated to IP66, it is ideal for use in harsh industrial environments and provides the highest levels of safety and reliability.

Both the WP FernTel IP4 and WP ResistTel IP4 feature a new pixel-based luminous OLED-Display and internal relay to connect a headset and secondary device for visual and acoustic call indication. Optional versions with an additional relay module are available for the connection of external signaling devices. Both phones support additional VoIP protocols and offer advanced software and enhanced cyber security features. 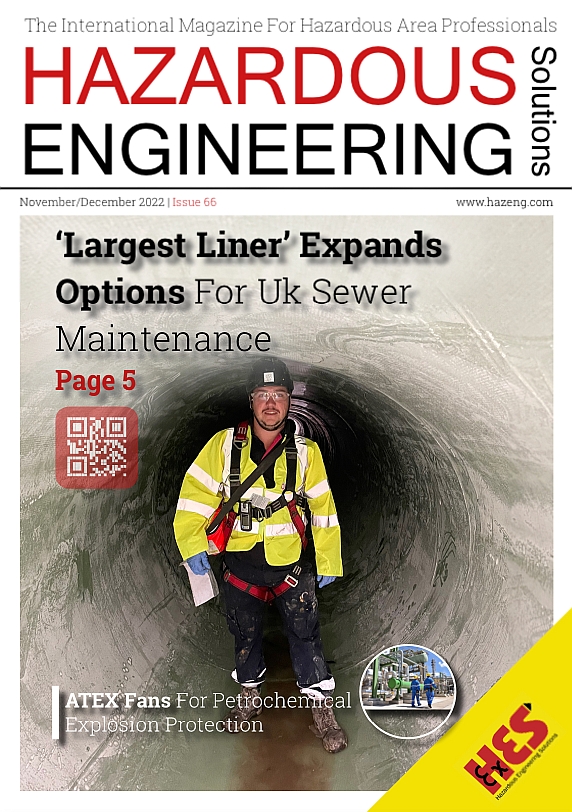