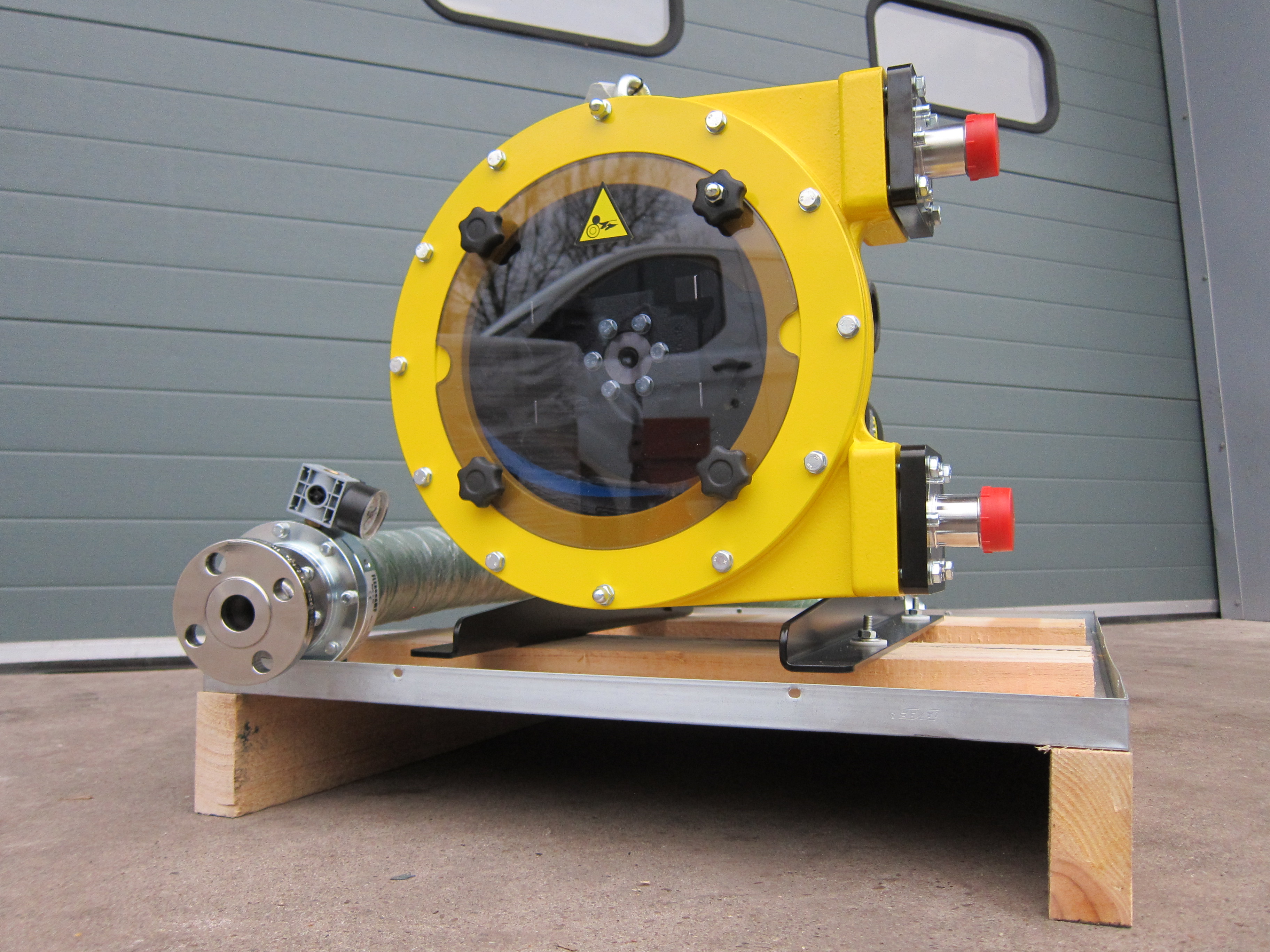 Adhesive Handling Issues
Adhesives are available in various forms often utilising either Solvent or Water as a component to aid curing. Whilst water-based adhesives can be handled with a wide variety of materials, solvent based glues require handling differently.

Solvent based glues are a mixture of polymer based ingredients mixed with solvent. Once the glue is applied exposed to air, the solvent begins to evaporate until cured when the bond is at its strongest.

The bond is an industrial bond and once applied is difficult to break unless a chemical such as acetone is used. These types of glues are very unforgiving, flammable and also more harmful to both personnel and the environment with care needed during handling.

Pump Issues
A packaging customer contacted us who were experiencing issues with their existing vane pump handling a new blend of adhesive consisting of 3 parts -Solvent, Resin and Ceramic. They were experiencing high levels of wear with their vane pump with the mechanical seal repeatedly failing, allowing air ingress into the pump, hazardous flammable liquid would leak from the casing, and end product would fail to meet quality standards.

At each breakdown not only did wearing parts have to be replaced, but the casing and any small parts would require a full clean using hazardous chemicals to remove any product set. When the seal leaked, product would ingress into the bearings, quickly rendering them useless. Maintenance required at least two people, and the downtime that the factory was experiencing was annualised at over £200,000 of lost product output per year.

The Vane pump was feeding a batching line which would batch fill containers on an assembly line before bottles were packaged, and dispatched for delivery. Having repeated stoppages to plant and packaging is something they could no longer accept.

The capacity of the existing unit was between 5-15L/min with a discharge pressure of 4 bar. The glue had a viscosity similar to Ketchup (1000cps) but Various pump technologies were studied before finalising our specification for an ATEX (UKCA EX) roller Peristaltic pump controllable via Variable Frequency Drive. This design of pump which contains a single wearing part – a hose eliminates any chance of mechanical seal failure, and more importantly air ingress contaminating product.

Hose pumps are a non clog design meaning there was no chance of blockages forming within the pump. They are a design where pressure is constant, with flow rate proportionate to speed. This meant that the speed of dispensing and bottling could alter according to line speed.

As solvent can attack cast iron the unit was coated in Halar. Halar is a type of plastic coating highly resistant to temperature fluctuations, chemicals and corrosion, protecting the pump in case of spillage or liquid escapement should the hose fail.

The ATEX (UKCA EX) Peristaltic pump was supplied with a motor suitable for variable flow output. The customer had existing 1¼ inch NPT fittings which we had fitted to the pump to enable plug and play operation.

The main difference in output flow from the Peristaltic to the vane pump is that the flow does not pulsate. To ensure accuracy within liquid filling packaging machinery having the pump fitted with an inline pulsation dampener meant the customer receives a smooth linear flow important for flowmeter accuracy during dispensing, and that containers are not over or underfilled, with product not charged for as an unintended consequence.

The customer received the pump within 3 weeks of order and is set to save over £200,000 in lost output with a payback period of less than 1 month.

Maintenance is far simpler requiring only one person with the pump kept in situ whilst work is undertaken. As there is only one wearing part – the hose, when this approaches the end of its useful life, it is removed from service, sent for disposal and replaced without any cleaning of parts using hazardous chemicals and added risk to personnel.

Furthermore as the plant had experienced some restructuring with team members who had expertise in pump overhaul and maintenance leaving the business, having such a simple to maintain solution accelerated training and meant outside expertise was not required. 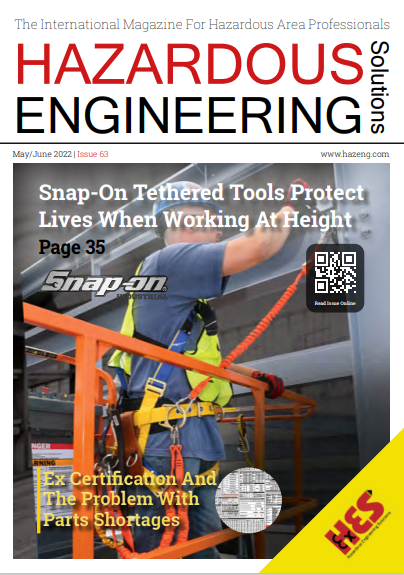