A food processing plant in Maracaibo, Venezuela has seen significant benefits following the installation of Hydropaths patented AquaKlear system.  Previously, the plant experienced scale and bio-fouling problems in its cooling towers as it is located in a hard water area. This resulted in the management using costly anti-scale chemicals to eliminate the effects.

The solution to this problem was the introduction of the AquaKlear P120 unit.  Two clean cooling towers were used to trial the technology, to allow a fair comparison.  During the initial stage, cooling tower 1 continued using anti-scale chemicals to remove limescale deposits and the results were recorded.  During the second stage the plant ceased using chemicals, and the AquaKlear unit was installed. Cooling tower 2 provided the

The AquaKlear system also provides the benefit of killing bacteria and algae, therefore preventing bio-fouling.  It does so by applying a charge to the bacteria as it is passes by the unit.  The bacteria becomes hydrated with a pure water layer. This layer is absorbed into the bacteria by osmosis creating osmotic pressure which bursts the membrane thus killing the bacteria. However in difficult conditions, bacteria and algae will form an indestructible cyst, which is virtually impossible to filter  out. The Aquaklear system also flocculates these micro particles that improves filtration.

The management at the food processing plant were impressed with the results of the trial.  The cooling tower fitted with the AquaKlear unit was totally free from scale, and the scale previously on the pipes had started to dissolve.  A noticeable reduction of algae growth was also recorded following the installation of Hydropath technology.  The test also confirmed that chemicals are not necessary to remove scale in hard water areas and in heat transfer conditions such as in cooling towers.

The AquaKlear P Range is simple and safe to install, fitted to the exterior of the pipe, available to fit pipe sizes 60 – 200mm.  Aquaklear can also be used for smaller commercial and domestic applications such as swimming pools and spas,.  For further information on the AquaKlear range and Hydropath technology, email or call (0115) 986 9966. 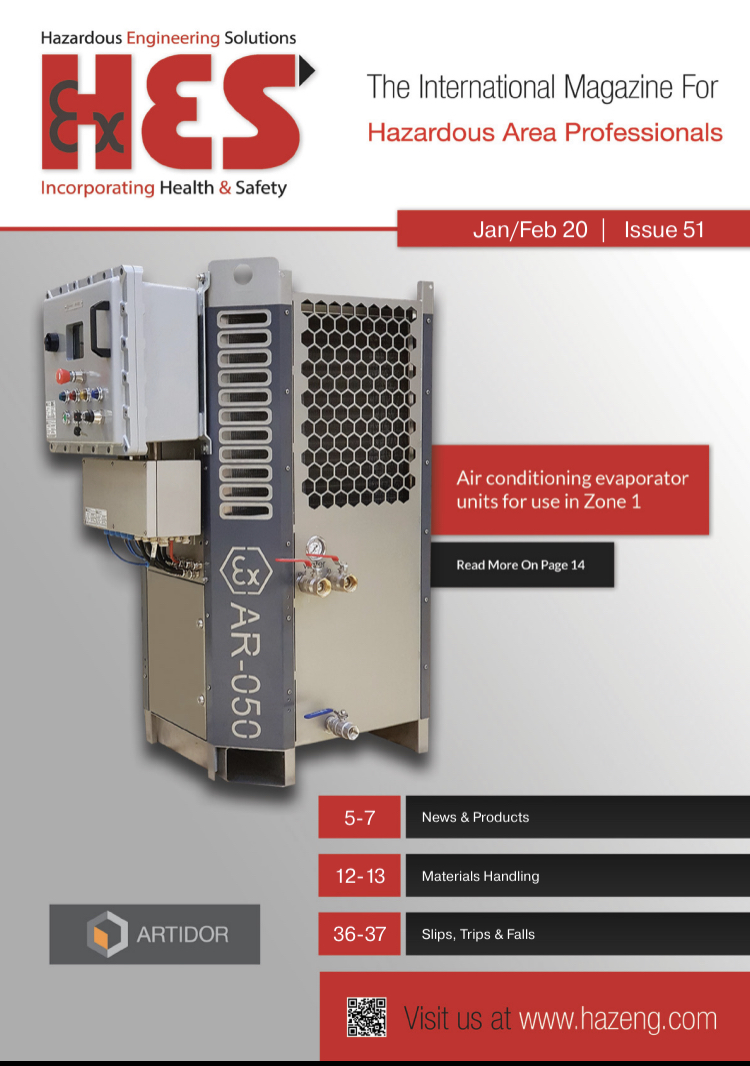